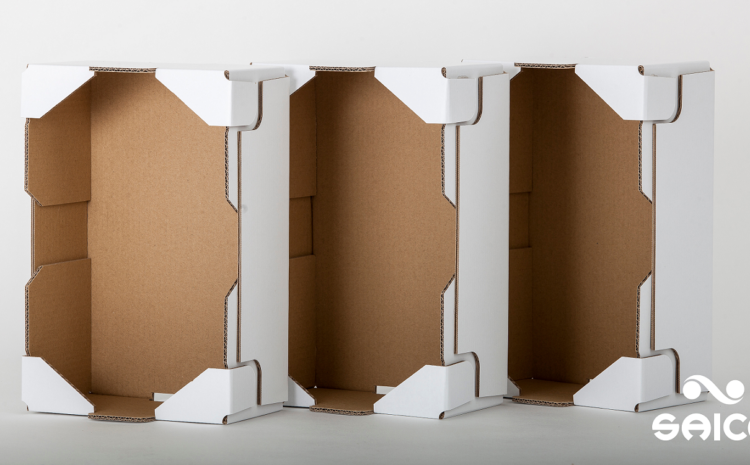 While there is still much work to be done before manufacturing employment reaches pre-COVID-19 levels, companies continue to locate manufacturing facilities in Ohio. Three separate companies have announced plans to either build or renovate facilities in order to support increase production in the state, according to JobsOhio.

Headquartered in Iowa, the Pella Corporation is investing $4.5 million in a new manufacturing facility in Troy, which will be used to serve its growing customer base in the Eastern United States.

The project will create 428 new jobs and will occupy 324,000 square-feet of space, housing production of vinyl windows and doors sold through multiple channels, including a new Lowe’s Home Improvement stock program.

“We are excited about the growth opportunity that vinyl products represent,” says Tim Yaggi, CEO of Pella Corporation. “This new facility allows Pella to increase our production capacity and shorten lead times for our valued retail and trade customers in the region.”

Dorel Home, a segment of Dorel Industries, Inc. of Montreal, has announced plans to expand its Tiffin facility, a $3.27 million project that will retain 218 jobs while adding another 87. Dorel Industries is a global organization operating tree distinct businesses in juvenile product, bicycles and home products.

“We are excited to announce that we will be expanding in our facility in Tiffin,” says Norman Braunstein, president and CEO of Dorel Home. “Tiffin has been an important partner in Dorel’s business model and we will continue to rely on it as the company grows.”

Dorel’s investment in Tiffin includes a $2.57 million investment in new machinery and equipment and $700,000 in updates to the facility.

Spain headquartered Saica Group is bringing its high performance packaging and reduced materials manufacturing to the Cincinnati area with a new facility that will be located in nearby Hamilton. Construction on the new state-of-the-art manufacturing facility is slated to begin next month.

“Saica Group’s know-how and experience in the production of lighter weight containerboard and corrugated packaging will bring high-performance packaging and reduced materials use to the U.S. market,” says Ramon Alejandro, chairman of the Saica Group. “Since the beginning, we have been looking at different locations in the Midwest. The assistance offered from the state of Ohio combined with an appealing proposal from the city of Hamilton motivated our decision. JobsOhio, REDI Cincinnati, and the city of Hamilton have been key supporting players during this process. We are very excited about this new project and we look forward to the next steps.”

“Saica is well known throughout Europe as a company with an environmentally conscious approach to business, something that the City of Hamilton also prides itself on. This company will pay homage to Hamilton’s rich history of paper manufacturing while also diversifying our

business community,” said Jody Gunderson, director of economic development for the City of Hamilton. “Leadership at Saica has exhibited the utmost professionalism and adaptability during these challenging times, and Hamilton’s elected officials and staff are anxious for this project to break ground.”

Total capital outlay for the new 350,000 square-foot facility is expected to be $72 million. It will create approximately 64 new jobs.

According to JobsOhio, the state’s large manufacturing workforce, research network, low-cost business environment and pro-manufacturing tax structure make the state appealing to international businesses looking to break into the U.S. Plus, with Ohio’s central geographic location in the Midwest, manufacturers can reach 60% of the U.S. and Canada populations within a day’s drive.