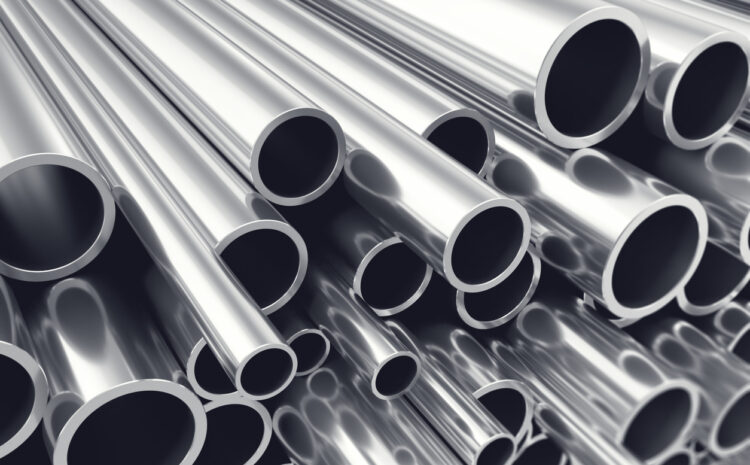 Indiana’s loss is Ohio’s gain. Prince & Izant Company, a global provider of brazing alloys and metal joining products is expanding its operations in Parma, just outside of Cleveland. The 30,000 square-foot expansion will increase manufacturing capacity at the campus to meet the growing demand for the company’s products, as well as consolidate work from the company’s recently shuttered manufacturing facility in Indiana.

The company, which serves the automotive, cutting tools, oil and gas exploration, HVACR, and electrical manufacturing industries, is making a $2.4 million investment that will result in the creation of 21 new jobs and the retention of 104 existing positions.

“We are committed to Greater Cleveland and excited about our company’s future,” said Matt Brandenburg, CEO of Prince & Izant. “This was a challenging decision as we vetted multiple locations across the country. We greatly appreciate the guidance and support of the Greater Cleveland Partnership (GCP) and its partners in helping us build the business case that enabled this expansion to move forward in Northeast Ohio.”

“The manufacturing industry will always be the cornerstone of Greater Cleveland’s economy,” said Joe Roman, President and CEO of the Greater Cleveland Partnership. “GCP appreciates Prince & Izant’s investment in the city of Parma and its confidence in Greater Cleveland for its growing operations. We are committed to the company’s long-term success.”

Led by Shawn DaVis, Vice President for Business Growth & Development for the Greater Cleveland Partnership, the organization worked collaboratively with the city of Parma, Team NEO and JobsOhio to secure the Prince & Izant expansion in Northeast Ohio.

“I have made it a priority to partner with our business community and create an environment of economic cooperation. I appreciate Prince & Izant, the State of Ohio and the Greater Cleveland Partnership for their investment and commitment to the city of Parma. I also want to thank our Community Services Director Erik Tollerup for his role in making this happen,” said Tim DeGeeter, Mayor of Parma. “Our city slogan is Progress through Partnerships, and this is a prime example of how partnerships grow our local economy.”

“Prince & Izant’s expansion demonstrates once again that Northeast Ohio provides an attractive investment environment,” said Bill Koehler, Team NEO CEO. “The company is thriving because of the region’s access to market, supply chain and talent. Along with JobsOhio and our local partners, we look forward to supporting the company’s continued success here.”

In addition to Ohio, Prince & Izant has facilities in Massachusetts and Illinois as well as offices in China and Ireland. Led by brothers Matt and Bo Brandenburg, the family owned company acquired Bellman-Melcor in 2018