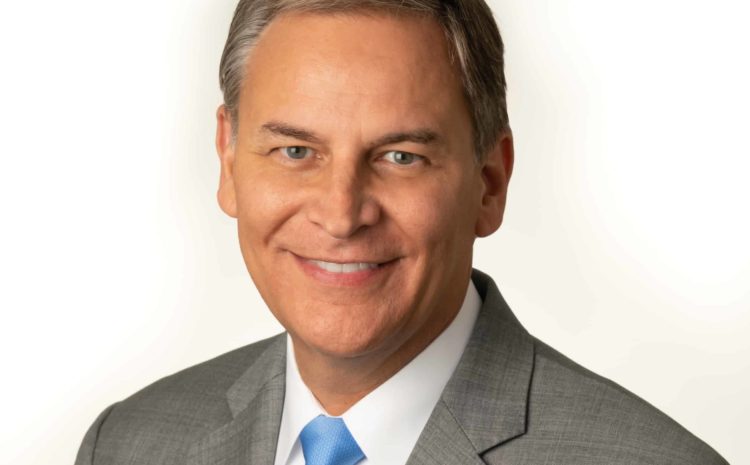 Which manufacturing sectors will benefit?

While Secretary of Labor Eugene Scalia marked the opening of the United States-Mexico-Canada-Agreement (USMCA) with a visit to Columbus last week, trade associations around the country applauded its eventual impact on manufacturing.

It’s pretty much accepted by trade associations like the Association for Manufacturing Technology (AMT) that manufacturing will not only bounce back stronger, but manufacturers in the U.S. will focus on shortening supply chains and redevelop U.S. resources, which will create something of a snowball effect on industry.

“This is a milestone day for manufacturers, years in the making. The landmark trade agreement we fought hard to secure now enters into force at a critical time,” said Timmons. “It will help restore certainty, ensure supply chain continuity and provide opportunities for economic growth—all of which will help our industry lead the nation’s recovery and renewal.

“The United States, Mexico and Canada must continue working together to ensure that the USMCA is implemented in a way that will bolster that recovery and renewal and maintain broad support for open, rules-based North American trade—this year, next year and well into the future. The stakes have never been higher.”

So what does the USMCA mean for the American and global economies?

The strength of America’s economy and markets is connected to the way we interact with our closest trading partners, Monahan emphasizes.

Here’s a breakdown of who else comes out on top in terms of our national economy:

Automotive Manufacturing. Due to the USMCA’s country of origin rules, vehicles must have 75% of their components manufactured in Mexico, the US, or Canada to qualify for zero tariffs (that’s up from 62.5% under NAFTA).

Automotive workers. Labor provisions in the agreement stipulate that 40 to 45% of automobile parts must be made by workers who earn at least $16 an hour by 2023. As a part of the

Agreement, Mexico has agreed to pass new labor laws to give greater protections to workers, including women and migrants.

U.S. Manufacturers of Dairy Products. The Agreement opens up the Canadian market to these manufacturers. Ohio’s agricultural exports to Canada and Mexico are currently valued at $3.6 billion annually and support more than 29,200 Ohio jobs.

Creators of intellectual property. While not in the manufacturing sector, USCMA also extends the right of copyright to 70 years beyond the life of the author (up from 50). It also includes new provisions to deal with the digital economy, such as prohibiting duties on things like music and ebooks, and protections for internet companies so they’re not liable for content their users produce.

In addition, the agreement adds a 16-year sunset clause — meaning the terms of the agreement expire, or “sunset,” after 16 years. The deal is also subject to a review every six years, at which point the US, Mexico, and Canada can decide to extend the USMCA.