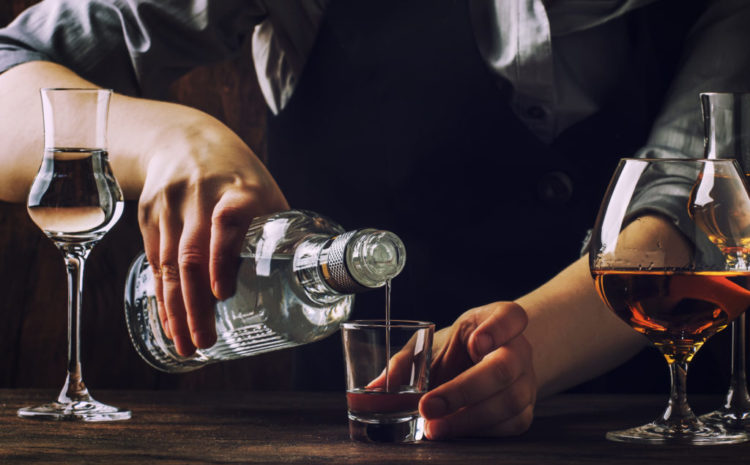 It’s certainly no secret that off-premises sales of beer, wine and spirits have been strong during the pandemic lock down. However, smaller manufacturers of craft spirits are still suffering. Those manufacturers are now awaiting an answer to a request for economic relief.

In a joint letter to the Ohio Congressional Delegation at the end of last month, the Ohio Distiller’s Guild (ODG) and the Distilled Spirits Council of the United States urged Congress to “act swiftly to enact further measures that provide liquidity and certainty to distillers who have seen sudden and steep declines in sales with the closure of stores in certain areas and travel-related outlets, restaurants, bars and tasting rooms.”

The letter specifically asked the Ohio Congressional Delegation to: seek deferment of federal excise taxes on domestic and imported spirits and waive interest on late payments, in order to allow producers to dedicate resources to payroll and operating costs; support the enactment of the national Craft Beverage Modernization and Tax Reform Act (H.R. 1175/S.362); seek suspension of tariffs on distilled spirits to de-escalate the trade dispute with the European Union by urging the simultaneous removal of tariffs on EU and U.S. distilled spirit products; seek the creation a national industry stabilization fund targeting the beverage alcohol industry, and seek the national government’s commitment to resources for the Small Business Administration to ensure business continuity through U.S. government guaranteed no- and low-cost interest loans.

According to the ODG the industry for distilled spirits in Ohio supported more than 47,000 jobs and $3.9 billion in economic activity in 2018.

While liquor stores across Ohio were deemed essential businesses, increased sales at stores failed to make up for the volume lost to thriving business at restaurants and night clubs, which are only now beginning to re-open, although at much reduced rate due to social distancing restrictions. Unlike manufacturers of beer and wine, which have augmented their businesses by online sales and direct shipping, manufacturers of distilled spirits in Ohio are prohibited from selling booze online.

A recent survey by the Distilled Spirits Council of the United States and the American Distilling Institute indicates that nearly two-thirds of respondents will not be able to sustain their businesses for more than six months without some sort of relief. Almost 43% of distillers have laid off staff, while the average smaller distiller with 14 or fewer employees let go approximately five people.

Prior to the pandemic close down, retaliatory tariffs from China and the European had already eroded craft distiller’s market share in foreign markets. The U.S. International Trade Commission reports that European tariffs alone caused American Whiskey imports to drop 27% in 2019 from the year prior. The number of craft distilleries in Ohio, prior to the pandemic, had increased three-fold in previous years, thanks to consumer demand and changes in state law, according to published reports.