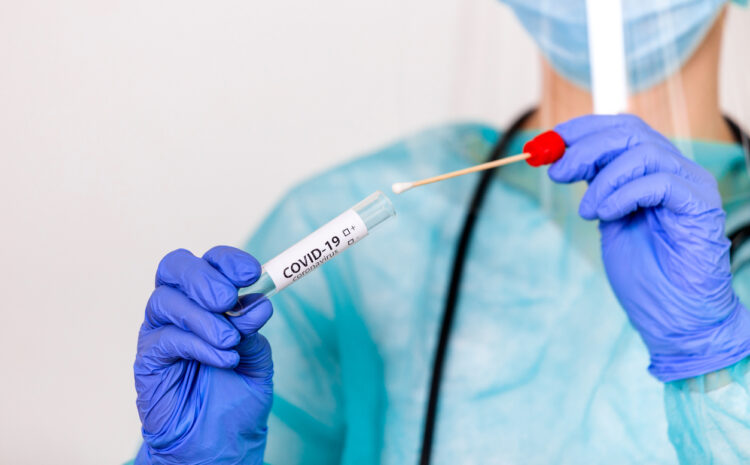 Firm gets award from NIH and a grant from JobsOhio

Meridian Bioscience, Inc., a provider of diagnostic test kits and life science raw materials, has announced that it will increase manufacturing of a popular diagnostic test kit after receiving a $5.5 million award from the National Institute of Health’s (NIH) Rapid Acceleration of Diagnostics (RADxSM ) Initiative and an additional grant from JobsOhio.

Meridian will use the funding to expand production of its Revogene® test kits in its Quebec City facility, while building a new state-of-the-art, two line manufacturing facility near the company’s corporate headquarters in the Village of Newton near Cincinnati. The expansion will be completed in phases over the coming months and is expected to yield a maximum capacity of 800,000 Revogene® tests per month by the end of calendar year 2021.

“We are excited to be in the final stages of bringing the Revogene SARS-CoV-2 assay to market,” said Tony Serafini-Lamanna, Executive Vice President – Diagnostics who was promoted to his present role in the company in May of last year. “Our customers continue to search for more tests to battle this wave of the coronavirus pandemic and this support from our Federal, State and Local governments will be instrumental in scaling our manufacturing capacity.”

NIH launched the RADxSM initiative to speed innovation in developing, commercializing, and implementing technologies for COVID-19 testing. Meridian Bioscience is one of 27 projects that have moved to Phase 2, with a focus on scaling manufacturing to increase the capacity of testing in the U.S.

When the RADxSM initiative was launched in April 2020, NIH Director, Francis S. Collins, M.D., Ph.D. commented on the program: “Now is the time for that unmatched American ingenuity to bring the best and most innovative technologies forward to make testing for COVID-19 widely available.”

JobsOhio and REDI Cincinnati are partnering with Meridian to support its growth on the Meridian Bioscience campus in Newtown. Meridian received a JobsOhio Economic Development Grant as part of its commitment to create 45 new jobs and invest more than $7 million in Ohio. The Village of Newtown has also provided support to the project through tax abatements applied to the buildout of the newly leased facility.

“Meridian Bioscience’s investment near its Cincinnati headquarters is an example of how Ohio healthcare companies are front and center in the battle to defeat COVID-19,” said J.P. Nauseef, president and CEO of JobsOhio. “We and our partners at REDI Cincinnati welcome this expansion at Meridian’s Newtown facility, where talented Ohioans will play a critical role bringing the newest advancements in COVID testing to the North American market.”

“Meridian has been a valued, long-term resident of Newton for over 40 years and is once again expanding their presence through economic investment and the addition of 45 full-time jobs. We are proud of the contribution Meridian is making to the fight against this pandemic and happy we are able to support them in their expansion,” added Mark Kobasuk, Mayor of the Village of Newton.