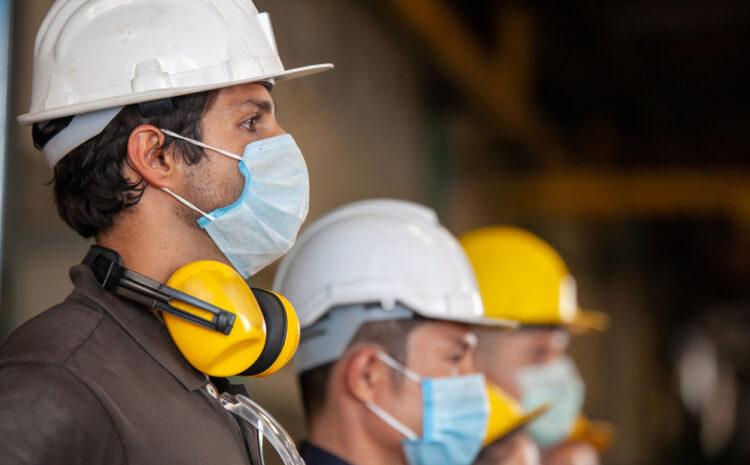 The manufacturing economy has rebounded since the second quarter of 2020. In the latest quarterly Manufacturers’ Outlook Survey, conducted by the National Association of Manufacturers last month, 66% of respondents reported a positive outlook for their company in the third quarter, up from 33.9% in the second quarter. Positive sentiment in the manufacturing sector has nearly doubled since May, rebounding from the worst reading since the Great Recession, even as challenges persist and the outlook remains below the historical average of 74.4%.

Demand and business disruptions due to the COVID-19 pandemic severely challenged the manufacturing sector earlier in the year, with the global economy suddenly entering a sharp downturn. Real GDP fell dramatically by an annualized 31.7% in the second quarter, the largest quarterly decline in the history of the series, which dates to 1947. In addition, manufacturing production dropped 20.2% between February and April, with employment in the sector off by a whopping 1,363,000 over that time frame.

The Institute for Supply Management reported that manufacturing activity expanded in August at the fastest pace since November 2018, buoyed by growth in orders that was the strongest since January 2004. Though it will take a while for output and hiring in the sector to recover to pre-recessionary levels, the survey indicates that production is on the rise.

The NAM Outlook Survey also indicates strong use of liquidity programs like the Paycheck Protection Program and Main Street Lending Program. Of the 82.7% of respondents who say COVID-19 had or will have a negative impact on their cash flow, 72.1% noted they had obtained funds through the Paycheck Protection Program, Main Street Lending Program or other liquidity programs—especially small manufacturers. More importantly, of those firms taking advantage of such programs, 91.6% reported that those funds helped keep their business afloat, retain their workforce or meet other necessary expenses. Knowing how critical this was for the industry, the NAM called for these programs and subsequent expansions in its “COVID-19 Policy Action Plan Recommendations” and “American Renewal Action Plan.”

“Congress and the administration have acted on more than five dozen of the policy provisions that the NAM made in our ‘American Renewal Action Plan’ and other recommendations,” said Jay Timmons, NAM president and CEO. “Without the bipartisan relief legislation signed into law earlier this year, this rise in optimism would not have been possible. But for our industry to truly recover and to keep our economy growing, further bipartisan congressional action is needed.”