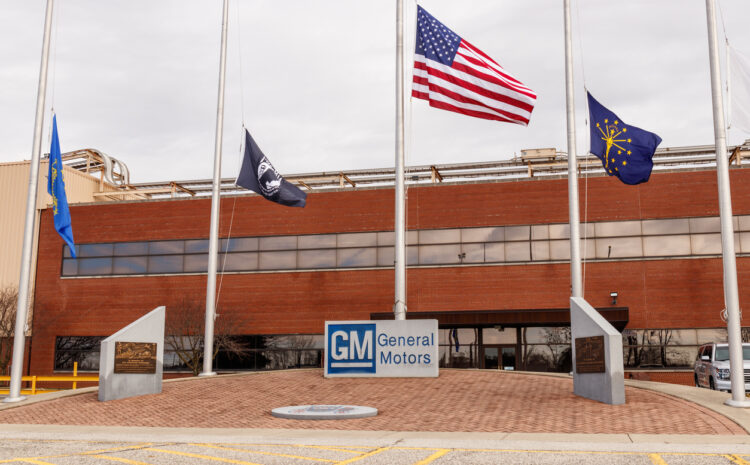 The fight against the deadly COVID-19 pandemic has reached a significant manufacturing milestone. Both Ford and General Motors are ending ventilator manufacturing operations, having reached their commitment to manufacture ventilators to help combat the virus.

In March, GM joined the national effort to fight the virus, partnering with Ventec Life Systems at its plant in Kokomo, IN to make ventilators. A week later, Ford announced its intention to repurpose an auto parts factory in Ypsilanti, MI to manufacture ventilators at the rate of about 30,000 per month.

According to the U.S. Health and Human Services Department, about 12,000 ventilators are deployed at U.S. hospitals, and 108,000 ventilators in the government stockpile.

At the start of the COVID-19 pandemic, GM and Ventec collaborated to rapidly scale up production of critical care ventilators. In one month, the teams went from an introductory phone call to delivering life-saving technology to frontline medical heroes. The full federal order was completed in just 154 days, with one ventilator completed about every seven minutes.

With last week’s shipment, GM has formally turned over operational control of the company’s Kokomo ventilator manufacturing operation to Ventec. Ventec will produce VOCSN multi-function critical care ventilators in Kokomo, as well as in Bothell, WA in response to ongoing demand during the pandemic. Ventec’s monthly ventilator production increased 80 times during the pandemic.

“Our drive to put critical care ventilators into production was fueled by thousands of people at GM, Ventec and our suppliers who all wanted to do their part to help save lives during the pandemic,” said Mary Barra, GM chairman and CEO. “It was inspiring to see so many people achieve so much so quickly.”

“Our hope continues to be that mitigation efforts stop the spread of this virus. Ventec Life Systems is committed to maintaining increased production capacity for as long as it is needed to ensure frontline healthcare workers have the tools necessary to save lives,” said Ventec Life Systems CEO Chris Kiple. “We are incredibly proud of how our teams came together united by a common mission.”

Combined, the GM/Ventec and Ford employed more than 1,500 people to manufacture ventilators. Ventec stated that it will take on the temporary workers assigned to the job, while GM’s workers will get back to the business of making cars. According to Ford, its full-time workers were sent back to their home plants in May. Temporary workers hired for the job will have a chance to be hired on to make the new Ford Bronco at a factory near Detroit.